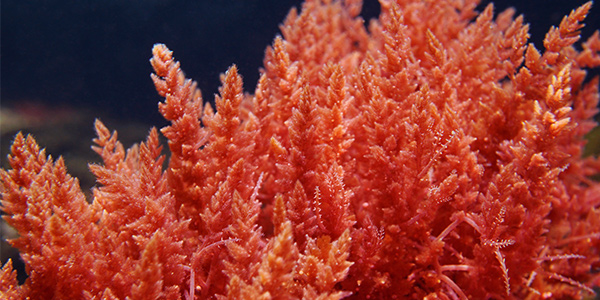 Carrageenan is extracted from red algae, including a red algae called 'Irish moss'. It is a carbohydrate used as a stabiliser, thickener and gelling agent. Carrageenan does not contain fat, cholesterol, sodium or calories. In products with cocoa, it prevents the cocoa particles from clumping together. It has E-number 407.

Criticism: Since the late 1960s, there have been controversies regarding the health effects of carrageenan. Some animal studies and in vitro studies have suggested that carrageenan can trigger inflammation, stomach ulcers, and that it damages the digestive system.

Other, non-partisan researchers have not been able to replicate the findings of this critical researcher under controlled conditions. Instead, ongoing research has repeatedly shown that carrageenan is safe for use as an ingredient in foods. As a result, respected toxicology experts openly denied the researcher's anti-carrageenan claims, and regulators around the world confirm the safety of carrageenan and continue to approve its use in food.