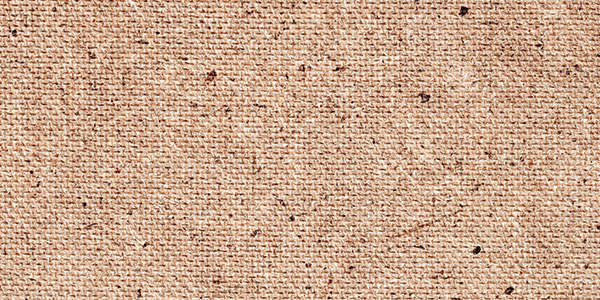 It is a white to off-white, odourless powder which readily absorbs water. The substance consists of indigestible cellulose fibres from wood or cotton which have been treated in such a way that they form chains which cross each other. As mentioned above, cross-linked sodium carboxymethyl cellulose is not absorbed by the body. It helps to dissolve tablets after ingestion.