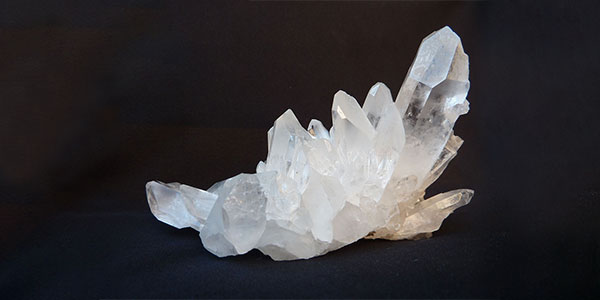 Silicon dioxide, E-551, is a natural, inorganic, tasteless, mineral compound which is hardly absorbed by the body.

Silica is used as an anti-caking agent where necessary to stabilise some of the ingredients. There is no legal restriction on how much can be consumed.

Silicon is sometimes added to food supplements as an active ingredient, but to be absorbed by the body it must be organically bound, for example from the plant agaric.

The particle size is above 100nm. The concern about this excipient is that it cannot be guaranteed that nano-sized silicon particles (i.e. <100 nm) are not present.

Silicon dioxide comes in several varieties depending on what it is to be mixed with. The term "anhydrous colloid", as seen in pharmaceuticals, is a completely dry version. Being colloidal means that the particles will distribute evenly without precipitating. This is because the particles have the same electrical voltage and therefore repel each other. This is a property also found in colloidal silver.