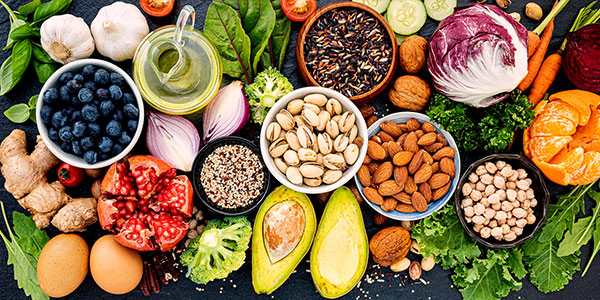 Beta-carotene is a fat-soluble plant dye, a carotenoid and an antioxidant. There are many carotenes, but beta carotene is the best known. Beta carotene is also called carrot colour. The substance can be found in a wide variety of fruit and vegetables but can also be formed from individual fungi and algae or made synthetically.

In dietary supplements, beta-carotene is produced by extracting the saltwater alga Dunaliella salina.